“All Hardwork brings a Profit, but mere talk leads only to Poverty: Proverbs 14:23"

To be at the helm of producing competent human resources to serve the church , State and the World

Parents are strongly encouraged to ensure that their children are involved in at least one co-curricular activity at all time throughout their school live. It is important to note that more universities are requesting evidence of co-curricular involvement along with academic transcripts to satisfy the admissions criteria of these institutions.

There are six houses which were named after persons who have contributed to Mengo Senior School.

All Students are placed in a house when they are admitted into the school and they are expected to participate in all activities of the house.

This activity is held once every year and it is normally driven by a specific theme.  Participation is by each of the six houses which compete in items which may include all or most of the following;

Sports Day is the most spectacular of all the house activities. Each house is vying for the coveted TROPHY and BULL. All first, second and third place winners receive medals, while the rest of the participants receive certificates. On this day, students are allowed to wear their house tops, with the school’s logo, sneakers and socks. Teachers, selected students usually assist the Sports Department on Sports Day.

Sports Day commences at 7:30 a. m. with the Dress Parade. The Judges usually consists of persons from outside the school community. After the Dress Parade, the students line up behind the Cheerleaders in the order that the houses were positioned in the last Sports Day. The results for each event are announced over the Public Address System.

The school encourages Field Trips in several areas. Every effort is made to provide the safest conditions as it relates to transportation and the other aspects of these visits. All activities and events away from the school campus require the approval of the parent/guardian of students. A letter communicating the details of such trips to the
Parent/Guardian is normally sent home with the student. Accompanying each letter is the Consent Form, which must be signed by parent or guardian and returned to the Form Teacher or the Office before the student participates in the event.  Most of the trips are one-day events while some can be in the range of three to five days, especially to students taking Geography. 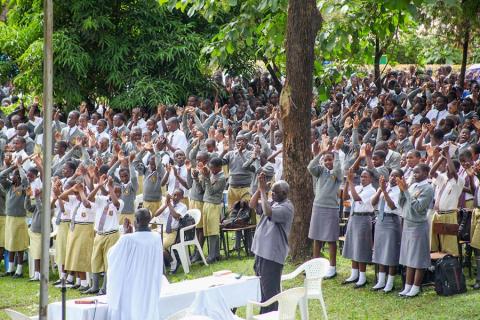 Mengo senior School once again cements its place as the best School in Uganda with excellent... 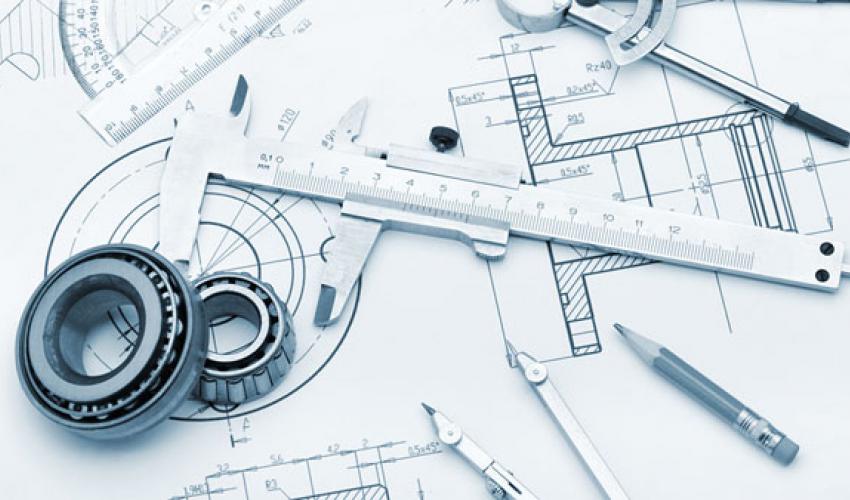 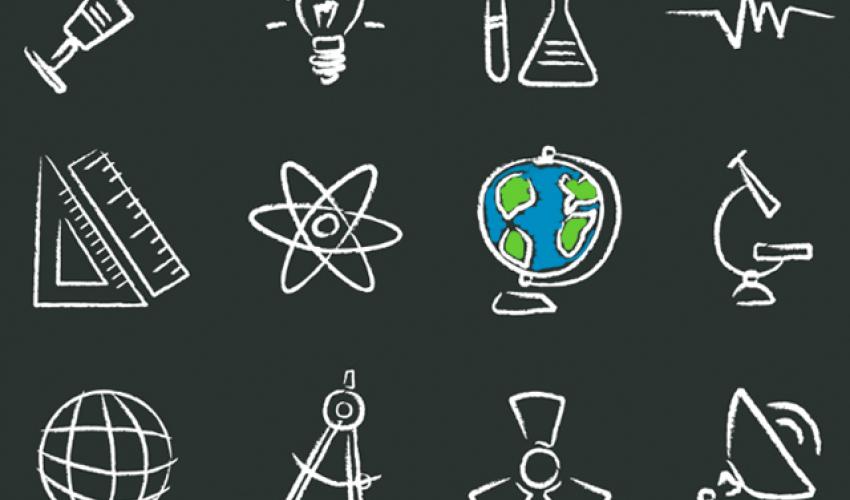 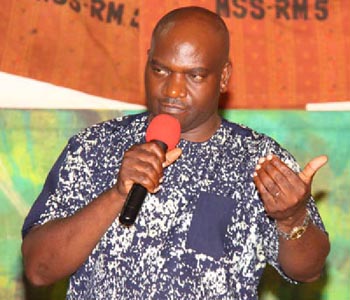 Dear readers, God is good, we welcome you to the Mengo Senior School website, where we get the opportunity of giving you an update on the developments in our school. 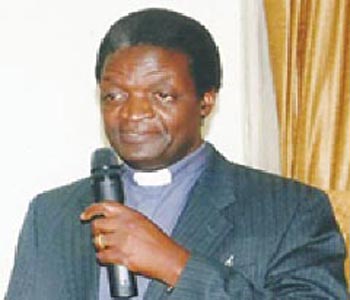 Greetings in the name of our Lord.
On behalf of the Board of Governors of Mengo Senior School. I greet you all in Jesus’s name.. 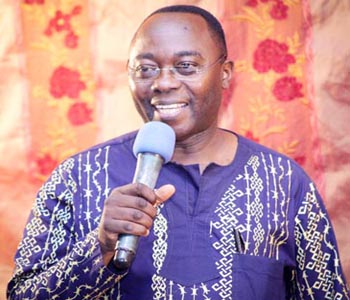 Praise the Almighty God for His overwhelming goodness and His tender loving care, protection and guidance. Let me take the honor on behalf of the PTA ...

Message from the Chaplain 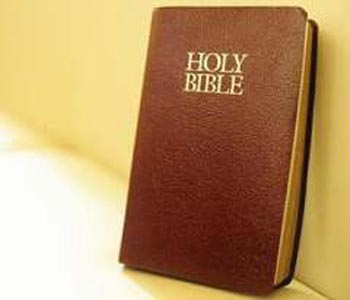 “Be Strong and Courageous. Do not be afraid, do not be discouraged for I the Lord your God am with you wherever you go” Joshua 1.9. Get ready now,...”

Read more
Back to Top